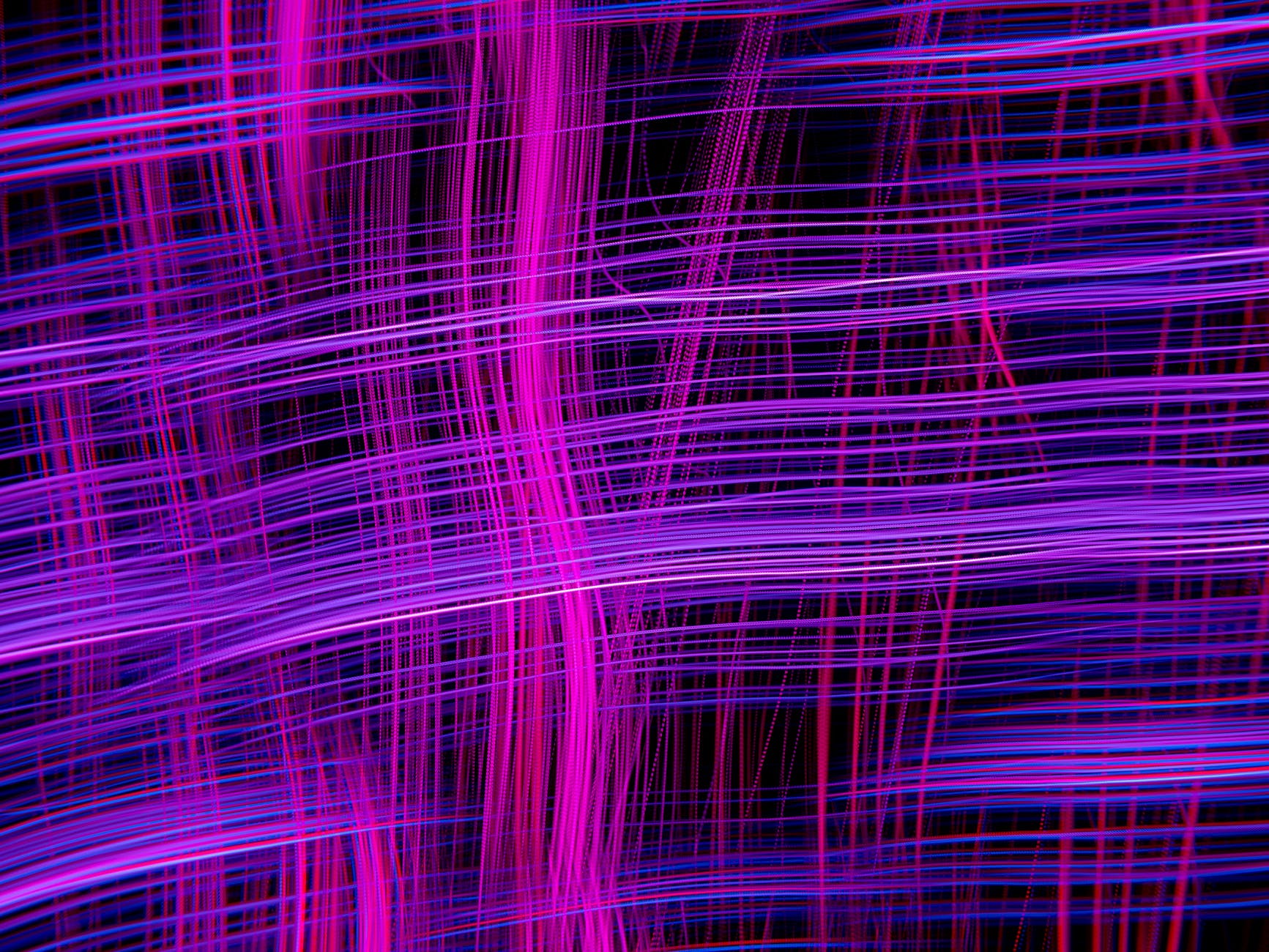 Following her Grammy-nominated 2019 debut Walk Through Fire, English singer and songwriter Yolanda Quartey returns with an impressive second album. Much like its predecessor, Stand For Myself is rooted in country, soul and a smattering of rock ‘n’ roll, Quartey’s indomitable vocals coursing through the soundscape of 60s and 70s America.

But along with more lavish production by Black Keys’ frontman Dan Auerbach, the album adopts a strong thematic through-line of social change and personal growth, culminating in the triumphant title track, a gargantuan monument to self-empowerment and survival.

Opener ‘Barely Alive’ sets the scene against a chugging Motown backdrop, as Yola paints a grim picture of today’s society: ‘Isolated, we hold in our fears / and we try to get by / and we strive, but we’re barely alive’.

It’s certainly a fitting song for the current times but Quartey’s examination of division and isolation reaches beyond the pandemic. She told Mojo Magazine that the album was ‘written from the perspective of an “other”. In this particular case […] a black lady. Somebody who maybe their humanity isn’t seen clearly.’ 1

Division and marginalisation also inspire the album’s lead single ‘Diamond Studded Shoes’, an indictment of complacency and empty, reassuring platitudes, set to a joyous, bounding groove. Yola sings, ‘Don’t you tell me it’ll be alright. / We aren’t the rich ones, / Some of us’ll barely get by.’ But despite this frankness, the song is far from cynical, serving as a motivational call to action; Yola finishes the chorus with ‘and that’s why we gots to fight.’

As well as disconnects in wider society, barriers between individuals slice through the album. The solemn disco of ‘Dancing Away in Tears’ commemorates a break-up, while the melancholy ballad ‘Great Divide’ laments an insurmountable gulf between two people. On the piano-led ‘Be My Friend’, Yola attempts to heal divisions. Taking cues from Carole King both lyrically and musically, she pleads ‘won’t you be my friend, out in the rain?’

While not as rootsy as Walk Through Fire, the influence of Nashville can be felt in the soft, slinking guitar that undulates through Stand For Myself, and most of all on the standout track ‘Whatever You Want’. Steely blues guitar struts through this lively country-rock jam, as Yola belts out a full-throated chorus.

Immediately following this up is the equally jubilant ‘Break the Bough’. Opening with a buoyant riff in the vein of Curtis Mayfield, before launching into an exultant, airborne chorus, the track sounds as if it were written to soundtrack the credits to feel-good family film.

Not all the tracks are winners though; ‘If I Had To Do It All Again’ creates a haunting atmosphere with its snarling guitar and trembling vocal line, but the prickly melody starts to tire by the second verse. And while the album’s exploration of universal themes is one of its strengths, the lack of personal detail or specificity can lead to moments like Yola’s remorse for the passage of time on ‘Like A Photograph’ feeling generic.

But the dips in the track list are cast into shadow by the towering closing track. ‘Stand For Myself’ strips back the rich Motown gleam that coats most of the record, instead swaggering in with gritty electric guitar and a light, nimble vocal line, before surging into a foreboding belter of a chorus. In a reversal of the incongruous lyrics and instrumental on ‘Diamond Studded Shoes’, this heavy, moody track is the album’s uplifting send-off, with Quartey reassuring her listeners that she too once lacked self-belief: ‘you can get here if you’re willing, / let go of yourself for a new beginning.’

With this finale to a dynamic and thoroughly enjoyable second LP, Yola demonstrates that she has found both the message and the medium best suited to the sheer force of her talent.

Listen to Stand For Myself:

One thought on “Review: Yola – Stand For Myself”